As a child in school, we were often asked at the beginning of the school year to describe ourselves. One word that would more than often come up was “shy.” Shy Sylvia. It stuck around for most of my life, high school and even in the early years of college: Je suis timide (French class).

A few years ago I was given the opportunity - several times - to come out of my shell and show the world what’s inside, but I was still too timide. I have a friend whom I've had for a few years now that finally broke me out of that shell. This summer was that moment. I don’t know what came through me... maybe it was a change that was needed at a chance that was there to take. I grabbed it by the horns. Although I don’t remember what kicked it off, I do remember the moments thereafter.

I was never one to get up and get jiggy with it (yeah, I said it); I would be the one holding the wall up, or keeping the seat warm, drink in hand and shuffling my feet down below. I felt the music inside me, but that energy was too concerned about opinion showing itself. I didn’t like that feeling: caring what others thought of my sassy dance moves. I wanted to dance and that was that.

So it happened. One night, while out celebrating my freedom, liberation - whatever the reason - with my good friend Linda, I started dancing: feet, body, arms and ALL! There I was, Shy Sylvia, NO MORE! I loved it! Another sense of freedom rushed through me - I knew this feeling before, and I know it again now. It was great; I felt accomplished, energized, satisfied. I wanted more of it! We were at a place where people danced whatever their body felt; no matter how funny or awkward or “stupid” they looked, they were letting it happen. Seeing that definitely helped in getting those sassy moves onto the dance floor. Let’s dance!

Don’t let anything or anyone keep you from doing what you want. If you like it, you like it; if you love it, you love it, and that’s that! Whether it be dancing in public (like me) or accomplishing some other task, get it done and get it done now. Life is what we make of it, so make it happen. Take the bull by the horns, ride 'til you die…‘til the wheels fall off. Cheers to life! 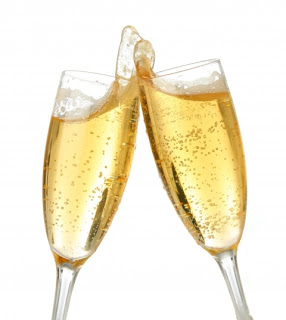 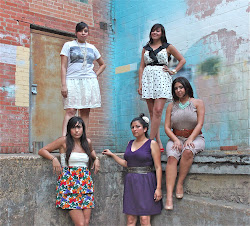